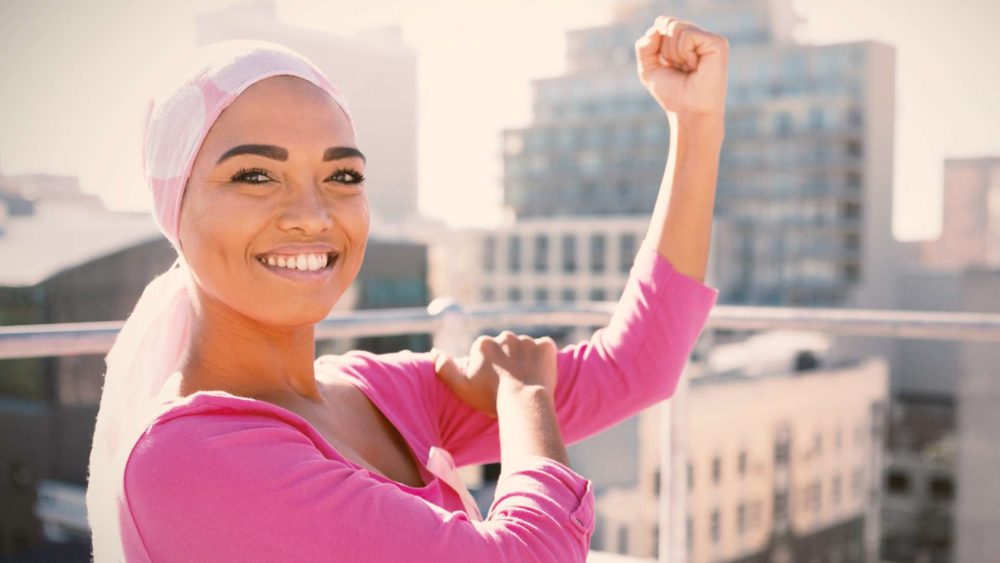 At MiSure we are passionate about our clients, so for Breast Cancer Awareness Month we have decided to write a series of articles on understanding and demystifying Breast Cancer, we hope that you will find these articles helpful and share them with friends, family, and colleagues.

How does Breast Cancer happen?

Breast cancer occurs when cells of the breast grow uncontrolled. Understanding how any cancer develops helps us to better understand breast cancer.

Cancer occurs when genes responsible for maintaining cells’ health and regulating their growth become mutated or altered. The nucleus of each cell contains genes, which acts as the cell’s “control room.” Our bodies replace cells in an orderly fashion through the process of cell growth: healthy new cells replace the old ones. However, mutations can occasionally turn certain genes on and turn others off over time. In those cells, division occurs without order or control, and the cells multiply without being controlled, resulting in a tumor.

There are two types of tumors: benign (not dangerous to the health) and malignant (possibly dangerous to the health). A benign tumor is not considered cancerous because its cells are similar to normal ones, it grows slowly, and it does not invade nearby tissues or spread to other parts of the body. This is the opposite of malignant tumors. Eventually, malignant cells can spread beyond the original tumor to other parts of the body if left unchecked.

When breast cells develop into malignant tumors, this is called breast cancer. In most cases, breast cancer begins in the cells of the lobules, which form milk glands, or in the ducts, which transport milk from the glands to the breast. Breast cancer can also start in the tissue beneath the surface of the breast, including fatty and connective tissues.
In time, cancerous cells can invade healthy breast tissue and enter the lymph nodes under the arm, small organs which contain filters that remove foreign materials from the body. In the event that cancer cells get into lymph nodes, they have a pathway to spread to other parts of the body. A person’s breast cancer’s stage depends on how far the cancer has spread since the initial tumor.

Several steps can be taken by everyone to keep the body as healthy as possible, including eating a balanced diet, maintaining a healthy weight, not smoking, limiting alcohol, and exercising regularly. Breast cancer risk can be reduced by these methods, but it cannot be eliminated completely.

The Stages of breast cancer

According to the tumor’s characteristics, like its size or whether it has hormone receptors, the cancer will be placed in a specific stage. Knowing the cancer stage helps both you and your doctor: 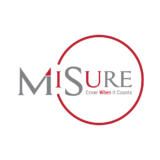 At MiSure it is our commitment to educate clients in choosing the correct product for their needs. We are passionate about YOU, our client, and our products deliver financial security through innovative technology, client centricity and sound financial solutions.

“Start by doing what is necessary, then what is